Are you working toward U.S. Citizenship? Make an appointment for a practice interview session with an MCLS staff member to go through all three sections of the test: reading, writing and the civics questions. This practice session will give you a good idea of what will happen during the interview and how well prepared you are. These appointments will take place via GoToMeeting until further notice. Go to the Virtual Branch page for more information on GoToMeeting.

On the naturalization test, some answers may change because of elections or appointments. As you study for the test, make sure that you know the most current answers to the following questions. Answer the questions regarding elected or appointed officials with the name of the official who is serving at the time of your naturalization interview with USCIS. 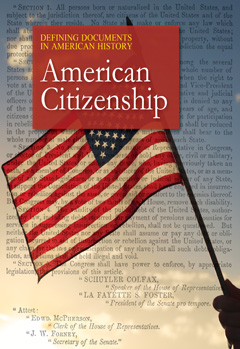 Help
Help
Back to Top