On September 11, 2001, nineteen terrorists associated with al-Qaeda, an Islamist extremist group, hijacked four commercial airplanes scheduled to fly from the East Coast to California. In a coordinated attack that turned the planes into weapons, the terrorists intentionally flew two of the planes into the Twin Towers of the World Trade Center, a global business complex in New York City, causing the towers to collapse. They also flew a third plane into the Pentagon, the headquarters of the U.S. Department of Defense, in Arlington, Virginia. Passengers and crew members on the fourth plane launched a counterattack, forcing the hijacker pilot—who was flying the airplane toward Washington, D.C.—to crash the plane into a field in Somerset County, Pennsylvania, near the town of Shanksville.

The 9/11 attacks killed 2,977 people. This was the single largest loss of life resulting from a foreign attack on American soil. The attacks caused the deaths of 441 first responders, the greatest loss of emergency responders on a single day in American history. 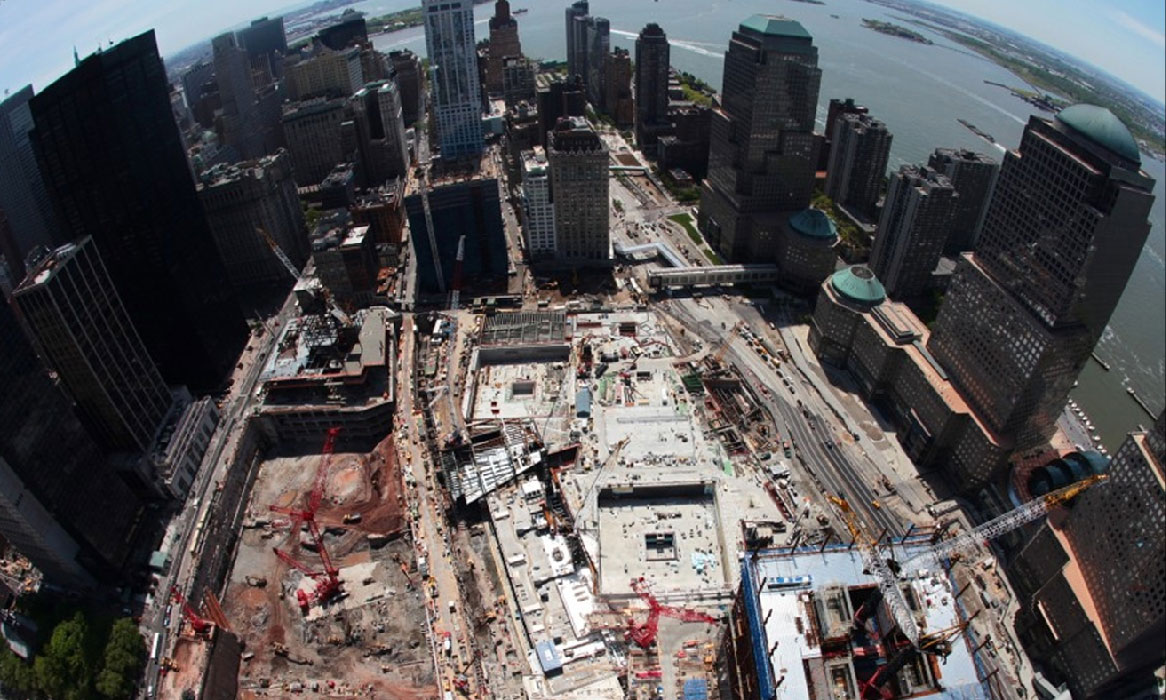 9/11 Interactive Timelines
September 11 Attack Timeline. On September 11, 2001, nineteen al Qaeda terrorists hijacked four commercial U.S. jetliners, deliberately crashing two of the planes into the North and South Towers of the World Trade Center and a third plane into the Pentagon. After learning of the other attacks, passe…

September 11
[español] An evolving legacy After two decades, the nation continues to feel the lasting effects of the terrorist attacks of September 11, 2001. As we mark the 20th anniversary of that day, the Smithsonian’s National Museum of American History launches a new initiative: 9-11: Hidden Stories, Hidden …

Join us as we broadcast an educational webinar presented by the the 9/11 Memorial and Museum. Participants will learn about 9/11 through personal stories from 9/11 family members, first responders from the FDNY and PAPD, as well as a student. Through the librarian moderating the program on site, participants may ask questions through a live chat with Museum staff.

COVID Guidelines: We will be providing a safe environment by strictly adhering to the following guidelines:

Registration is required prior to the event.